How are Caskets Sealed?

There can be a big price difference between sealed and unsealed caskets, so naturally many people are curious why and how caskets are sealed. There are a number of ways and reasons to seal a casket.

Why are Caskets Sealed?

There are a number of reasons why a casket might be sealed. Here are the most popular ones:

To protect the body

Caskets are often sealed in order to provide greater protection for the body inside. Sealing a casket prevents air, moisture, and other elements from penetrating the casket.

To prevent leaks or messes

When a body needs to be transported by air, most airlines require that the body either be embalmed, or be in a sealed container that will prevent any liquids from escaping during transport. 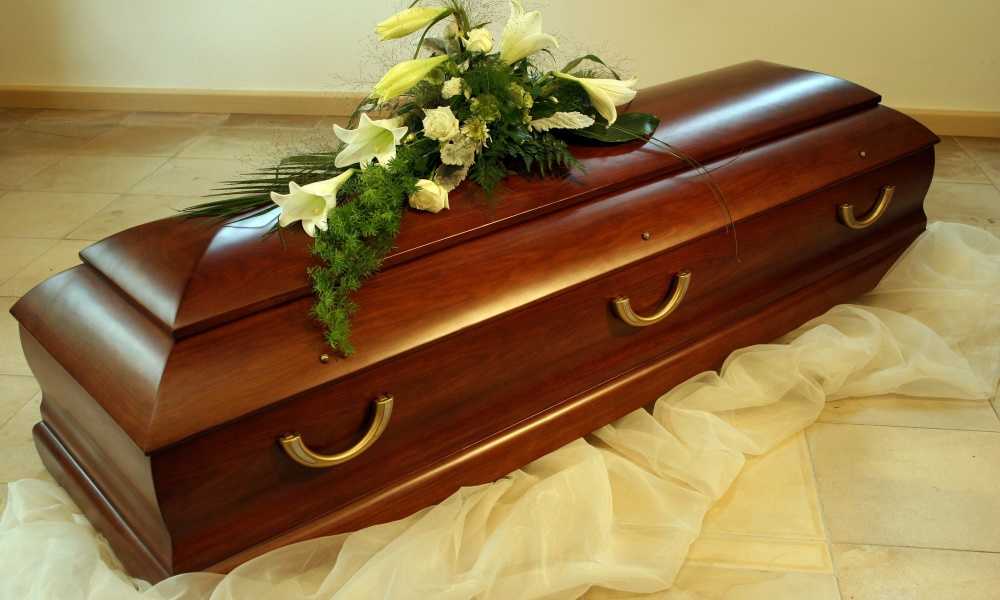 In some instances, sealed containers are also required in order to reduce the risk of infection or contagion if the person died of a communicable illness.

Advantages of Sealing a Casket

The primary advantages of sealing a casket are:

To protect the contents

Some people prefer that a casket be a sealed environment that protects the body from any exterior moisture, soil, or bacteria. They want a well-protected resting place for the body.

To protect the environment

While this isn't as common in contemporary times, if a person died of a communicable disease or condition, sealing the coffin would contain any source of illness within the coffin and prevent germs, viruses, and bacteria from leaking out and infecting other people, the soil, or the ground water.

Furthermore, when bodies are embalmed, they are often preserved with environmentally toxic chemicals that are harmful to the environment.

Disadvantages of Sealing a Casket

However, many times people prefer to seal a casket in order to protect the body forever, with the idea of preserving the body and preventing decay. The fact is, that bodies decompose naturally, due to internal processes in the body, and sealing a casket will not prevent that from happening. There are actually some disadvantages of sealing a casket.

Moisture doesn't just penetrate a casket from the outside. The contents of a casket also create moisture over time. In a sealed coffin, that moisture builds up and can actually hasten the decay of a body, instead of evaporating out of an unsealed lid.

Even when a body is embalmed, it contains anaerobic bacteria that naturally emit gases. In an unsealed casket, the gases build up over time, and can emit pressure on the body, hastening decay. In the worst case, internal pressure from those gasses may cause a casket to distort it's shape and even break the seal from the inside.

Which Caskets are Sealed?

In most cases, metal caskets are sealed, or can be sealed. Wooden caskets are not sealed, and wood is a porous material, so sealing the lid would not prevent moisture from eventually affecting the casket. All wooden caskets will eventually break down in the soil and return to nature.

Metal caskets take much longer to break down and biodegrade and can be expected to last for hundreds of years. They can be coated with finishes that prevent rust and corrosion and can be made of various thicknesses of metal to make them incredibly durable and even crushproof. Sealing a metal casket helps to ensure that it remains intact and provides a secure, protected environment for centuries to come.

Generally speaking, eco-friendly coffins and caskets are not sealed, because the intention for the casket to break down and return to the soil along with the body inside, becoming part of nature, rather than remaining intact.

How are Caskets Sealed?

Most sealed coffins are made of metal, with a rubber gasket that goes completely around the edge of the lid of the casket. When the lid is closed, a sealing key on the foot of the casket is turned that locks the lid securely in place, and the rubber gasket forms an air-tight seal. The mechanism is similar to any rubber gasket around a lid, with a seal that prevents air and moisture from passing through the casket.

However, it's important to remember that no casket will remain sealed forever. Rubber will eventually dry out and lose its elasticity or degrade in moist conditions. Some metals will eventually corrode and lose their strength, particularly at vulnerable places like screws and hardware fitting attachment points, or imperfections in the finish.

If you want to protect and preserve a body, it is often better to choose a sealed burial vault instead.